Request a DEMO
All case studies

VIDEO: The one system ISEC was looking for! 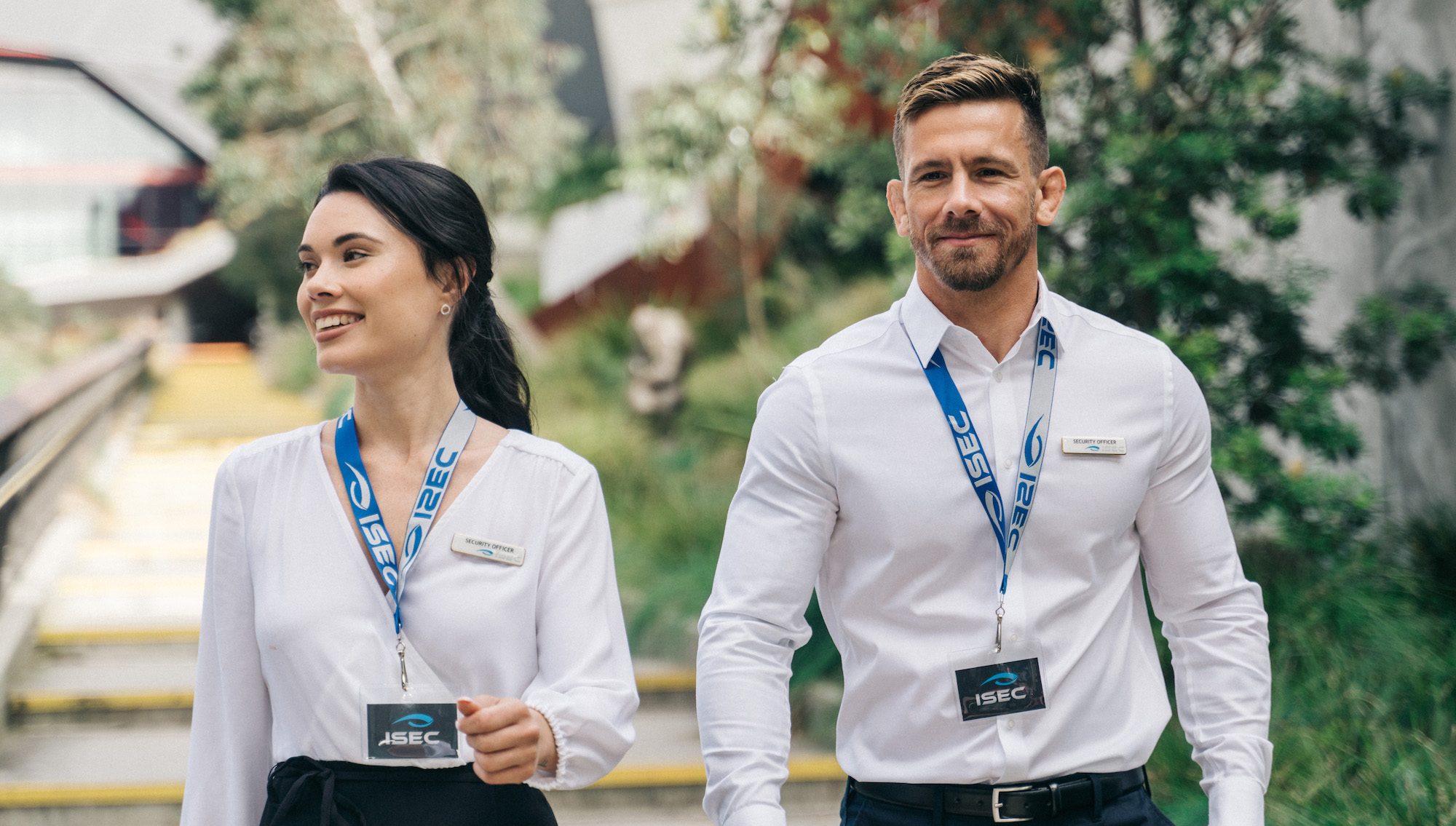 What was your problem before you bought Guardhouse?‍

Essentially, the issue that we had with our previous system was that it did the rostering part. We were able to roster and do our workforce planning, but we weren’t able to invoice of it, so we were using a different system. When you’re using two systems, sometimes integration and that stuff, it can be a problem. Using two systems instead of one system, it is probably not the best choice. Guardhouse sort of brought everything into one.

What results have you gotten from Guardhouse?

Oh, that’s a good one –results. I guess it’s made us more efficient and productive as well because we also utilize the electronic sign ins and sign ons. Our previous system didn’t really have that. It was something that they were thinking of releasing, but they didn’t have the sign on as well. That cut out a lot of manual handling in terms of timesheet processing and all that, now we can just do everything through the system. I guess our rostering has become more efficient as well because it is a pretty easy system to use.

I don’t think there was anything that was like a single feature. It was probably just the whole system itself. We were able to do the electronic sign ons, integrated up payroll and invoicing with the rostering part of it as well. Everything is sort of bundled in together well for us. We didn’t have to work with another system to do invoicing and stuff like that. Hey, look! You guys have been pretty good to work with as well. You can give yourself a tick for that as well.

Why would you recommend Guardhouse to someone who might be sitting on the fence?

I guess with that, there’s probably a couple of reasons I would recommend. One, the support that we’ve had with the onboarding has been pretty good. You guys like yourself, and Julian, and Jack, when we first onboarded everything, and everything was new to us, you guys provided that support. Anytime you’re changing to a new system– you need that as a company, especially with the ops guys, they need to understand. So, the support has been good.

I guess the system itself is very reliable. It does what it’s meant to do. It does what it’s putout there. As you know, it’s a workforce planning. It does all your invoicing and all that stuff. I mean, if you’re looking for something like that, then yeah.

What was life like before you started with Guardhouse

Things were a little bit more slow in terms of like ops. I just remember – at that time, I was a lot more operational as well, and doing all the timesheet processing, doing all the rostering – all those things just took a little bit longer. Now, everything seems to be a lot more smooth and efficient. Also, we’re able to handle a lot more work without really increasing our management numbers. It’s good for a company like here. You can handle more work without necessarily having to bring on more resources as well.

What made you choose Guardhouse over anything else you could have chosen?

Again, it’s probably not one single thing. The product itself was good. The price point was good. I think also – I think from our point, it looked like that you guys were quite passionate about your product, you listen to us when we were suggesting things and all that. You’re quite receptive to our ideas as well. Yeah, I think all those sorts of things, it made us go towards Guardhouse more. Everything sort of fit in properly at that time. It was what we were looking for.

What surprised you the most or made you the happiest about partnering with Guardhouse?

I wasn’t too surprised in terms of like – obviously, I expect when someone says that, “Hey, we do this, this and this.” I expect it to be done. All that stuff that we were told that it would do, it does. I mean, that wasn’t a surprised. But I guess, just the relationship that we’ve built with you guys at Guardhouse has been pretty good. I know that our team call you guys pretty much anytime they need something, and they typically get all the answers and solutions pretty much straight away. I guess, probably, just that relationship like that has been pretty good.

When we asked Lenore Browning, MD of AAA Security Management about the benefits Guardhouse has brought to her business, the words ‘life changing’ came up a lot!

VIDEO: How Guardhouse has Streamlined Chief

"If you are not using Guardhouse it doesn't make sense"

"The app made it a lot easier for us to use it as a rostering system for guards to clock-in and clock-out of sites."

Get the edge. Get Guardhouse.